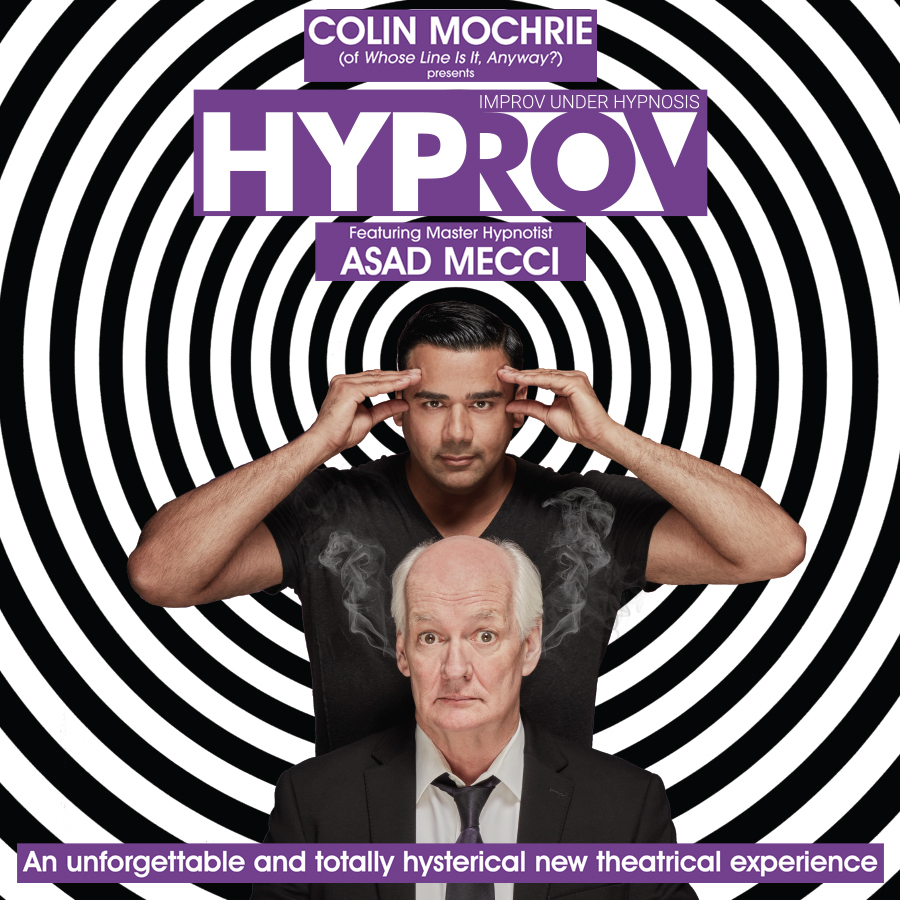 St. Petersburg, FLA (July 12, 2019) – From the minds of improv and comedy legend Colin Mochrie and Master Hypnotist Asad Mecci comes a brand new, mind-blowing, jaw-dropping, side-splitting show. Hypnosis and improv come together as two masters of their crafts unite for a totally unique comedy experience, HYPROV: Improv Under Hypnosis at the Duke Energy Center for the Arts – Mahaffey Theater on September 6th at 8:00pm.

How it Works: Twenty random volunteers from the audience will be put under hypnosis by Master Hypnotist Asad Mecci (the process of which is a show in its own right), their inhibitions evaporated and their minds no longer their own. The contestants are methodically and hysterically whittled down until the five best are left on stage when one of the world’s leading improvisers enters! Co-creator Colin Mochrie takes the stage to improvise with the top five while they are still under hypnosis, turning the show into an improv extravaganza.

About Colin Mochrie: One of the most prolific improvisers in the world, Mochrie is best known as one of the stars of both the British and U.S. TV shows, “Whose Line Is It Anyway?”, currently in its 4th season on the CW Network. Mochrie has toured the world with fellow Whoser Brad Sherwoord for the past 12 years.

About Asad Mecci: A Master Hypnotist, Mecci has performed on Entertainment Tonight, MTV, Maxim Online, HGTV, and has been written about in the NY Times, the Huffington Post and Maxim Magazine. When he is not performing on stage, Mecci uses hypnosis to help people lose weight, reduce stress and achieve peak performance. 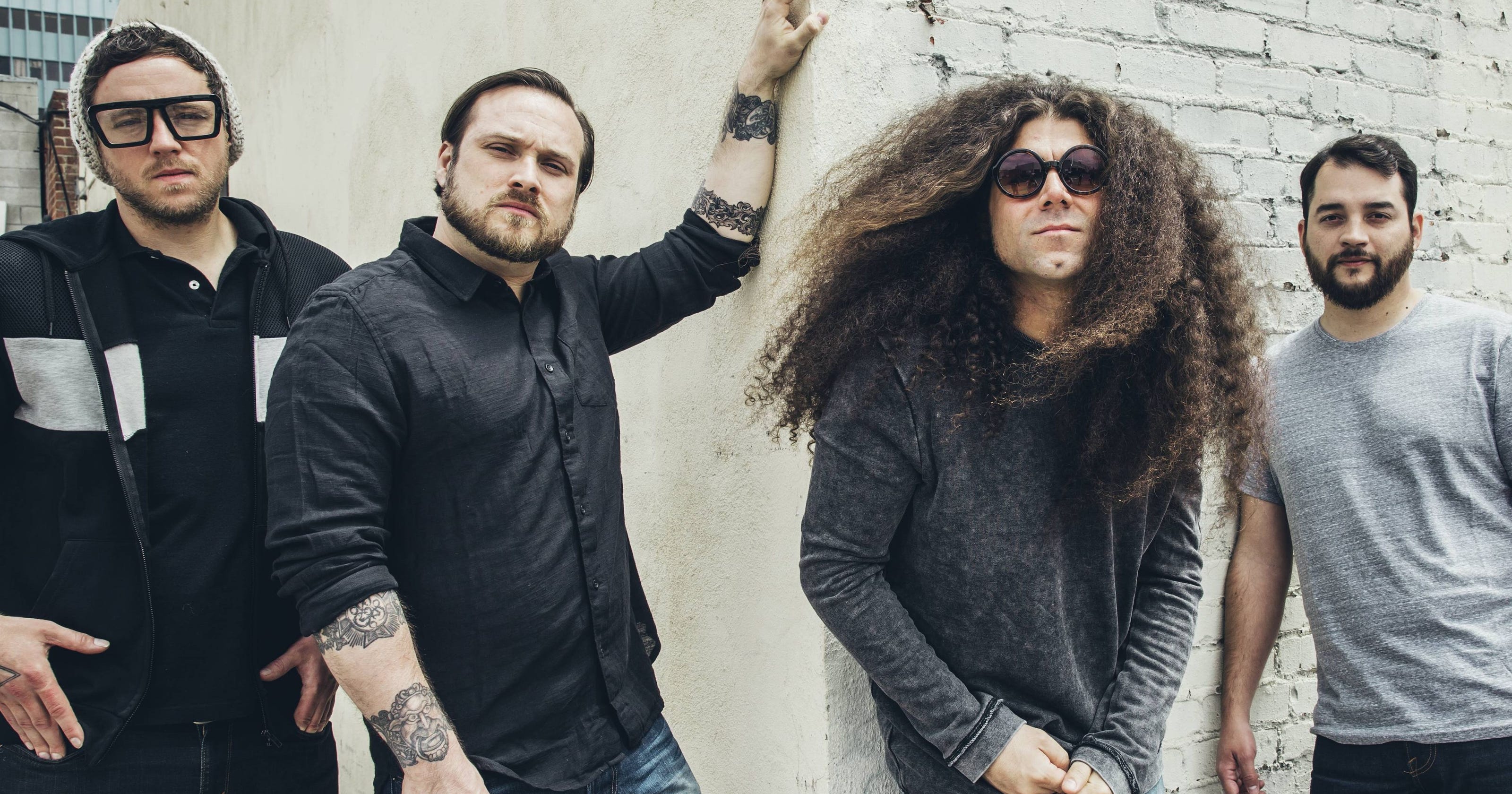