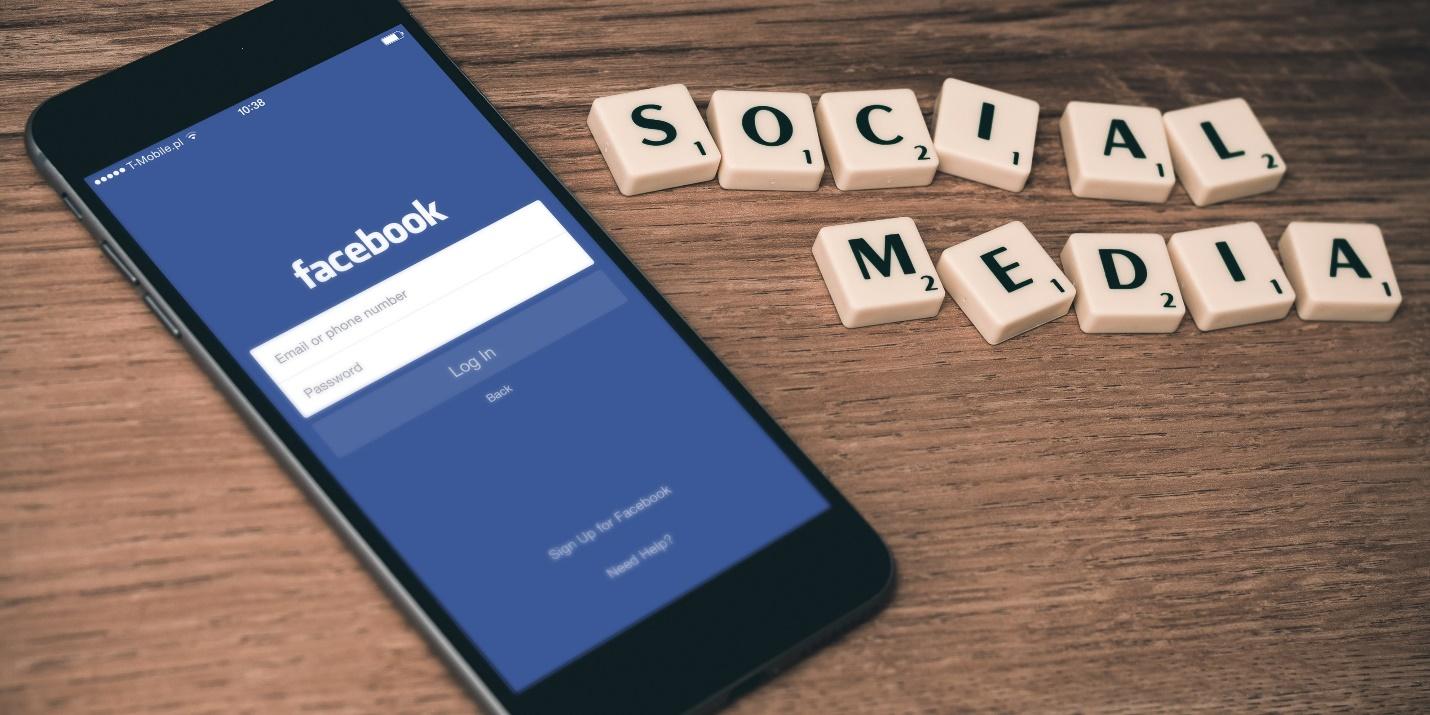 Facebook has been around for more than fifteen years! Therefore, you might think that you know all there is to know about Facebook and its functions. However, there are some functions on Facebook that you may wish existed, that have been there for a long time, but you just haven’t found it yet! Below, we have listed some of the coolest facts and unknown functions about Facebook.

1) There are a ton of different apps out there for sending money to people, but did you know that you can also do this directly in Facebook? In fact, using Facebook, you can send friends up to $10,000 per month! You may have noticed that there is a $ icon in Facebook Messenger Chats. Once you have entered your debit card information in your Facebook settings (in the payment section), you can use this app instead of PayPal, Venmo or Square Cash.

2) Do you get tired of people mispronouncing your name? Well, there’s no excuse for it anymore! All you need to do is to go to your profile, then to “About”, click “Details About You”, then you go to “Name Pronunciation” and click on “How Do You Say Your Name”. There, you can write out how your name is pronounced phonetically. For instance; Peter – Pieter

3) Ever read a message, but simply don’t want to answer at the time, or don’t have time? Reading the message in Messenger will let the sender now at what time you saw their message, which might be a bit inconvenient for you. You can fix this though! If you use Google Chrome, download the Facebook Unseen Chrome Extension. This will allow you to read messages sent to you without letting the sender now when you read it. The downside is that you won’t be able to see when people have read your messages.

4) In case you haven’t noticed, you have two inboxes for messages on Facebook! In addition to your main inbox, you also have one called “Other” (its at the top right side of the Facebook page when you click on your message icon, next to the text that says “Inbox”. When someone who isn’t your friend on Facebook sends you a message, it goes to the “Other”-inbox. If you haven’t checked it out yet, you should open it up! Who knows all the love e-letters from admirers that you may have missed!

5) Let’s say that you want to write a Facebook post which is about a specific person, that you happen to have as a friend on Facebook. Wouldn’t it be convenient of you could make sure that your friends can see your post, except for that one person? You can! When you are writing your post, click on where it says “Public”, go down to where it says, “Friends except…”. There, you will be able to choose who you don’t want to see your post.

6) Did you know that you can search for posts that have been shared with you on Facebook, like a search engine? Let’s say that you know the name of the person who shared a post that you want to find and one of the words in the post; then all you got to do is to enter it in the search bar at the top of the page and you’ll find it!

7) As you probably know, Facebook allows you to show your relationship status. Facebook data from 2010 and 2011 suggests that the most popular time to end a relationship is about two weeks before Christmas. Could the rising costs of Christmas presents have something to do with it?

8) A third of all getting divorces in the United States stated the word ‘Facebook’ as one of the reasons to their divorce. Perhaps being able to easily reconnect with exes might be problematic in the long run…

9) The ‘Like-button’, introduced in 2009, was originally going to be called the ‘Awesome-button’. Facebook has declined requests to introduce a ‘Dislike-button’ (a ‘thumbs-down-button’) ever since introducing the original ‘Like-button’.

10) Facebook was originally invented with the intention of being an inter-university social network, although it turned out to be much more than that.