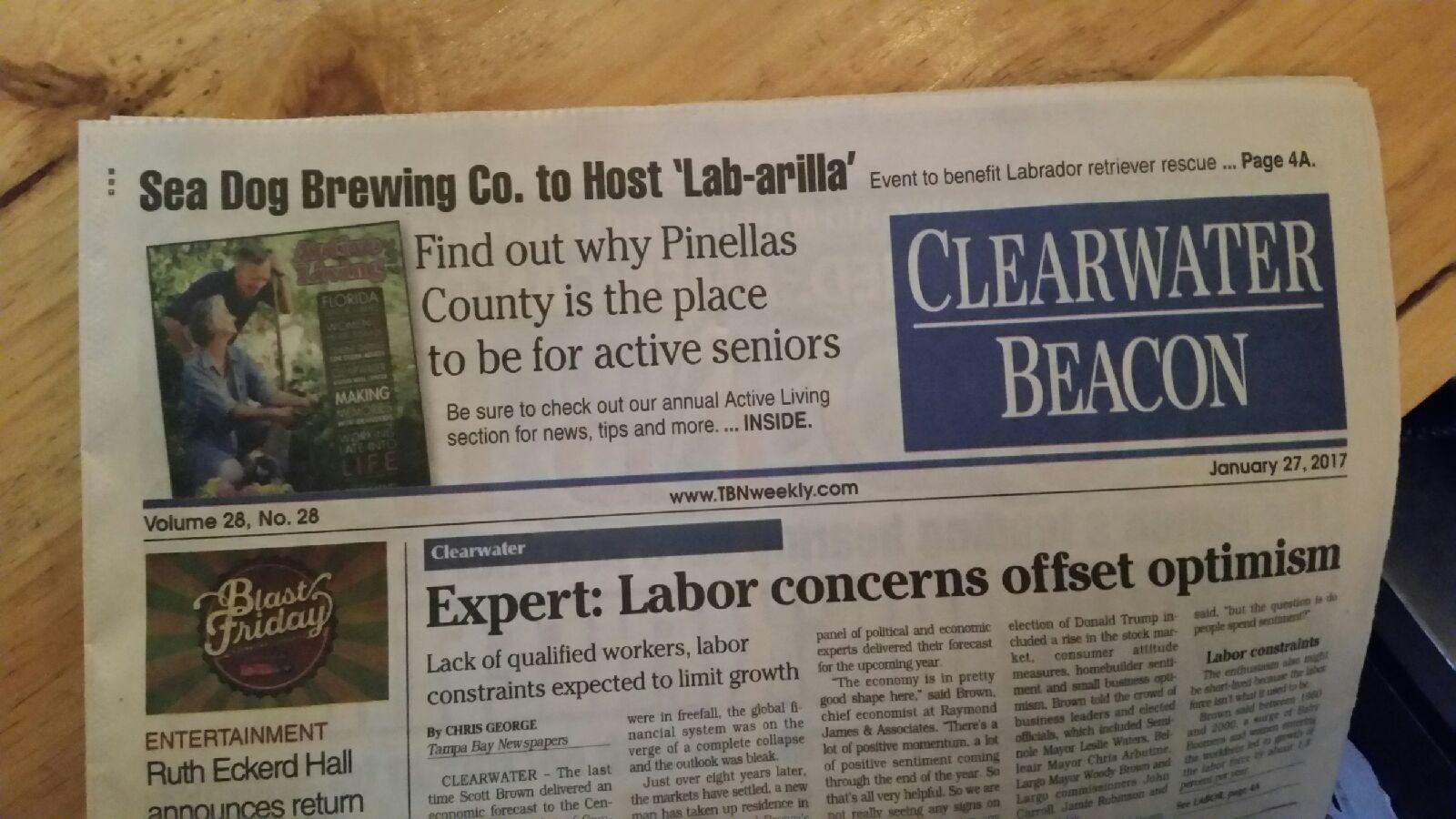 Client Sea Dog Brewing, Co hosted “Lab-arilla”, a Gasparilla-themed event for dogs this Saturday, and it was pawsome!

The staff featured a special drink: Bobby Brewer’s famous Maple Bacon Stout and Bourbon, served with a brown sugar rim and a slice of bacon which they named “The Outcast”.

Good work, Sea Dog! We love to see your continued support in the community!