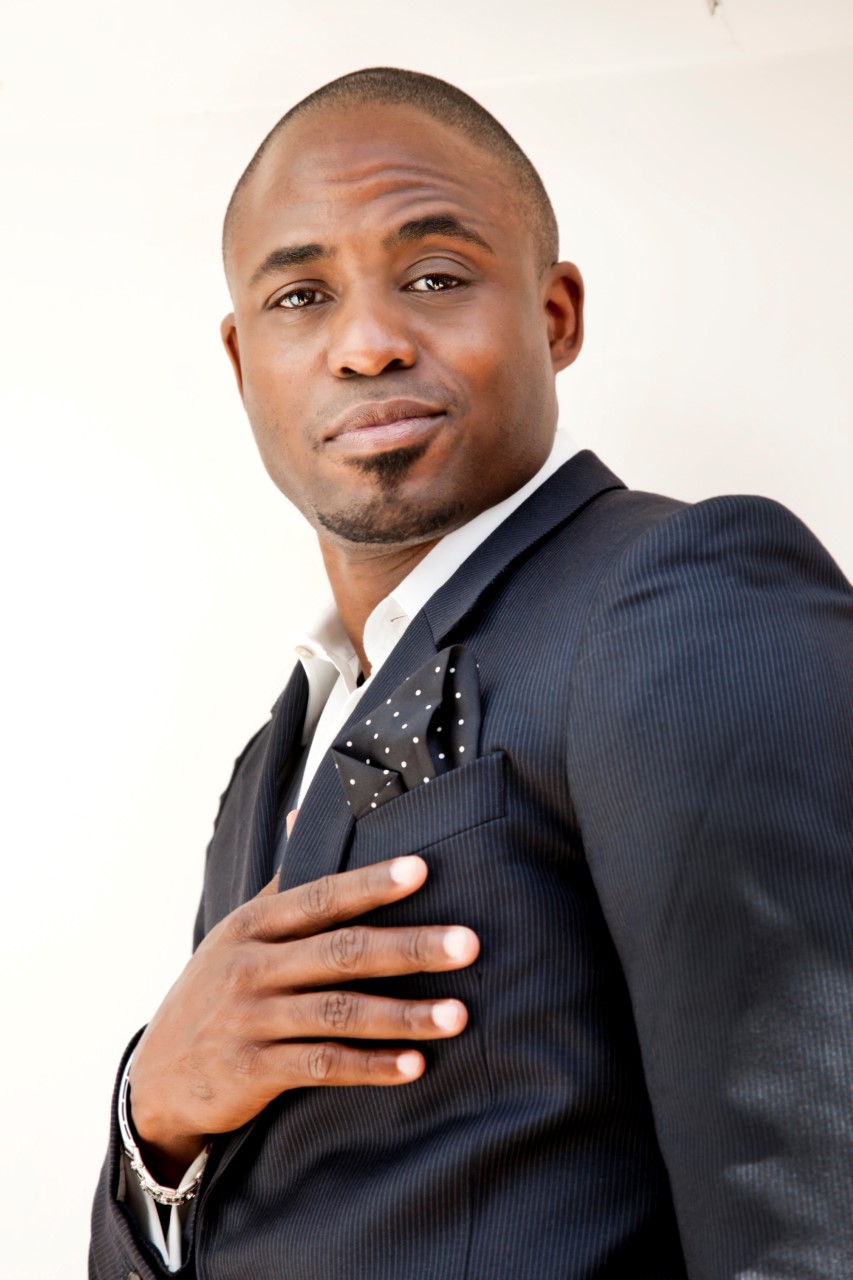 Wayne Brady Tour is Coming to the Burg

Six-time Emmy award-winning and Grammy nominated actor, singer, dancer, improviser, songwriter and television personality  Wayne Brady  continues to bring powerful performances to the screen and stage.  Brady can currently be seen as the host of CBS’s “Let’s Make A Deal” and his work as a regular on the improvisational comedy television series, “Whose Line Is It Anyway?,” both the original ABC and the current CW version, has become synonymous with off-the-cuff brilliance. He recently appeared as a series regular on the Emmy award-winning CBS daytime drama, “The Bold and the Beautiful.” He is currently nominated for a Daytime Emmy for his work on the show. Brady produced and starred in a highly rated summer sketch show and Emmy-winning talk show for ABC before joining forces with Dave Chappelle to create the now classic “Training Day” sketch. Brady returned to his theatrical roots with a successful Broadway debut as Bill Flynn in “Chicago,” and received rave reviews starring as Lola in the Tony® Award winning production of “Kinky Boots.” His Broadway path continued with a 3-month run starring as Aaron Burr in the Pulitzer Prize and Tony® Award winning production of “Hamilton” in Chicago. Brady’s debut studio album “A Long Time Coming” earned him a Grammy nomination. He has also lent his vocal talents to both Disney’s animated series “Sofia the First,” and Nickelodeon’s “Loud House.” His television credits include “Colony,”  ”30 Rock,” “Everybody Loves Chris,” “Dirt,” ”How I Met Your Mother,” and “Don’t’ Forget the Lyrics, among others.