St. Petersburg, FLA (October 1, 2019) – Terry Fator, winner of season two of America’s Got Talent and headliner at the Mirage Hotel in Las Vegas for the past 10 years, introduces his “VOICE of Entertainment” tour to the Duke Energy Center for the Arts – Mahaffey theater on November 7th at 7:30pm. Tickets range from $49.50-$79.50 and can be purchased online at www.TheMahaffey.com, by phone (727) 300-2000, or at the Box Office located at 400 1st St. South Downtown St. Pete. The Box Office is open 11am – 5pm Monday through Saturday. VIP Packages are also available for this performance.

Terry Fator, who’s known for winning season two of America’s Got Talent in 2007, was exclusively named “Best New Act in America” at that time. Soon after, Fator signed what was known as one of the largest entertainment deals in Las Vegas history. For the last 10 years, Terry Fator has been headlining his own show, “Terry Fator: The VOICE of Entertainment,” at the Mirage Hotel & Casino in Las Vegas. He’s had the opportunity of winning awards of Las Vegas best show, best impressionist, best all-around performer, best family show and best overall show. Throughout the years, Fator has been in the top 3 on Forbes’ list of the top-earning comics. The road to success wasn’t easy for Terry as he didn’t make fame until the age of 40, but with hope and determination he was able to make a name for himself as being one of the top performers in the nation. Terry Fator can impersonate over 100 voices, with fan favorites like Elton John, Garth Brooks, Elvis, Louie Armstrong and Bruno Mars. His cast of characters include Winston the Impersonating Turtle; Walter T. Airdale the Country Singer; Maynard the World’s Greatest Elvis Impersonator; Apollo legend Julius; annoying neighbor and billionaire Duggie and many more. In addition to his legendary stage performances, Terry has multi-platinum DVDs and multiple television performances. What’s next for Terry Fator? Here’s how he sums it up: “I just always want to entertain. That’s it. I’ve never had fans before and now that I do I just want to keep them smiling and laughing.” 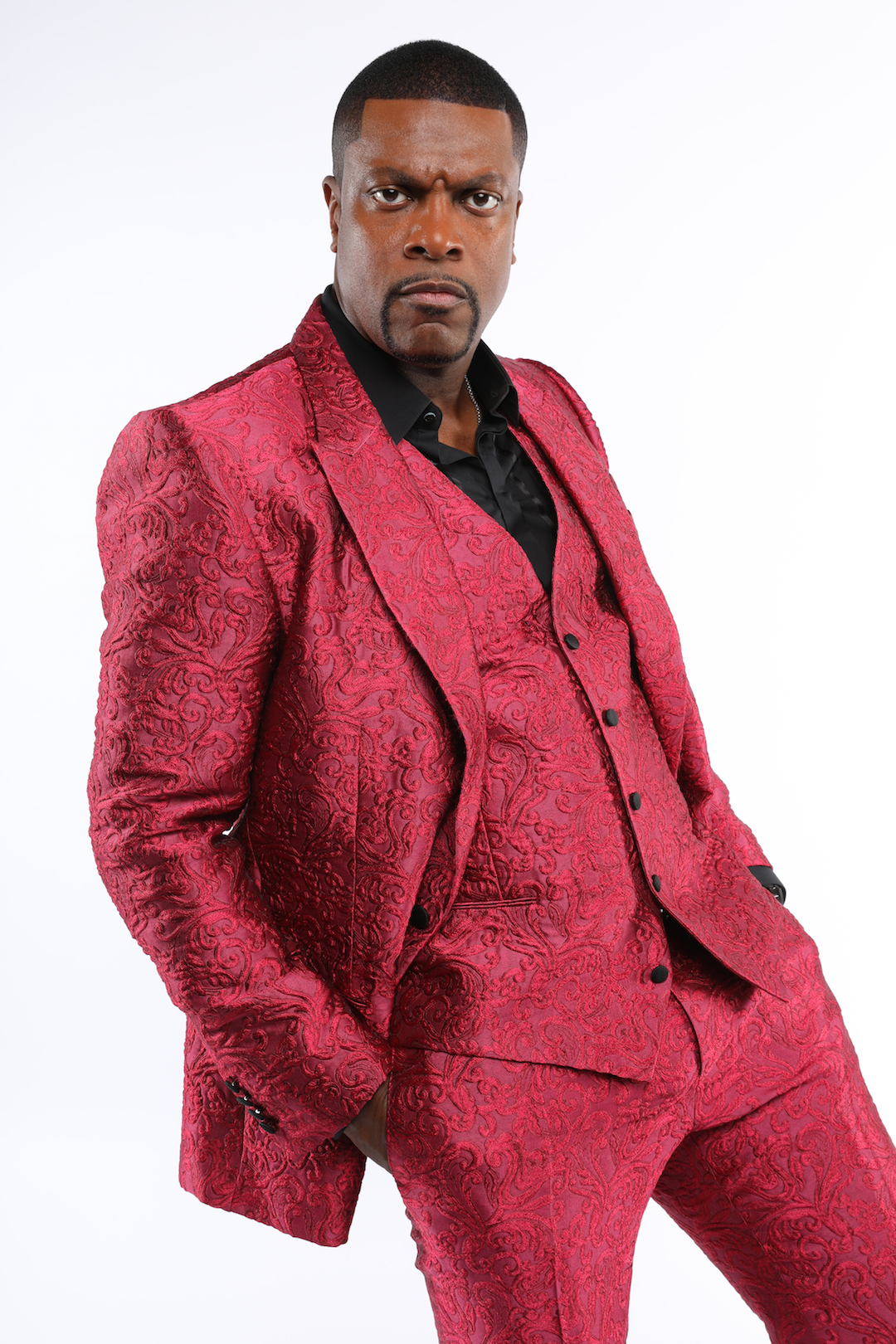