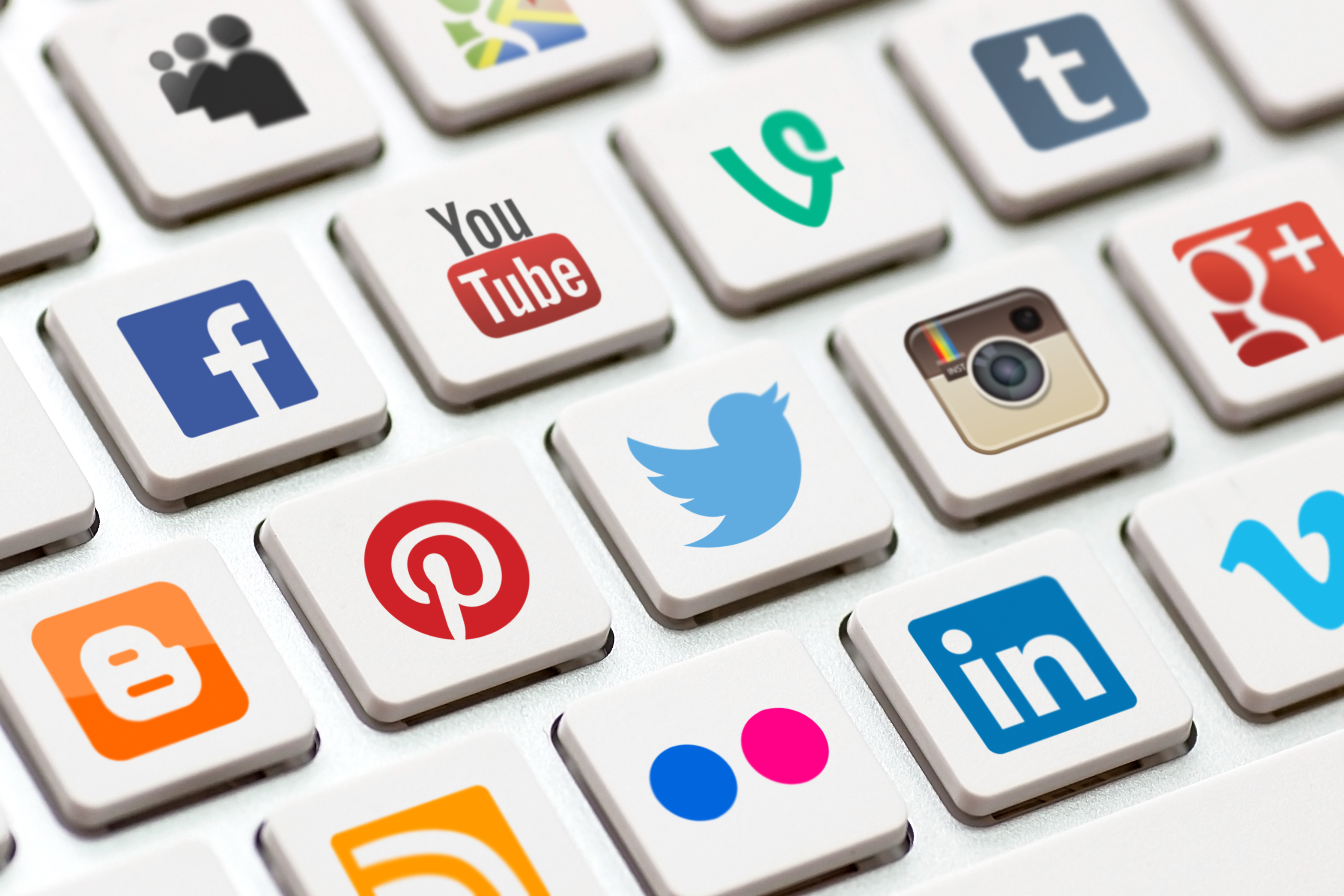 Can you remember a time when you couldn’t turn to a gadget in your pocket for the latest minute-to-minute breaking news updates, to find out what is happening in your friends’ lives, or just to share your face or food with possibly billions of people? Well, it really wasn’t that long ago, but the intense rise of social media has changed the course of life for everybody. Social media is such a powerful tool for individuals, businesses, and advertisers alike. Over half of the world’s population is on the internet, and almost 75% of internet users are on social media.

Social media technically dates back to the 70’s with business-based communication services, such as CompuServe, but didn’t start booming until the late 80’s and 90’s with Bulletin Board Services. These text-based services paved the way through the 90’s to create even more in-depth interactive services, such as America Online (AOL), Amazon.com, and Classmates.com. The early 2000’s is when the start of social media as we know it today started, with the creation of Friendster and then eventually Facebook in 2004.

This is only overall, though. It is important to realize that, when broken down by age groups, that usage by 18-24 year olds is much higher. Their usage of Snapchat (78%) and Instagram (71%) near close to their usage of Facebook (80%). YouTube still reigns number one with 94% usage. For comparison, only 55% of the 50+ age group are using Facebook and 56% is using YouTube.

This information is great to keep in mind and research when trying to target different audience groups. While a higher percentage of the millennial age group is using social media, it has shown that social media users aged 55-64 are twice as likely to engage with branded content.

It is amazing to think of how fast social media has grown and what it will continue to do. In 2015, social networks earned over $8 billion from advertising. The core social media platforms, Facebook, YouTube, Instagram, Twitter, and Snapchat continue to grow, while many other platforms are still being developing and new ones are on the horizon. 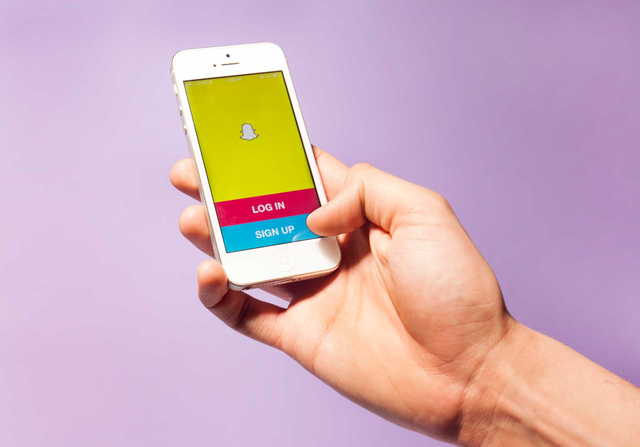