The Super Bowl is considered one of the most monumental events of the year. From millions of devoted fans screaming for their favorite teams, live performances by some of the most popular names in the music industry today, and two exceptional football teams going head-to-head in hopes of becoming the Super Bowl champions they were always destined to be. And then there are those of us who look forward to one of the most important parts of the Super Bowl: the advertisements.

Major companies can spend millions of dollars on a simple 30-second ad just to broadcast content that they know most of the nation will see. Empire corporations, like CBS, are said to charge just over $5 million for a half-minute spot to be featured during the big game. In the 52 years that the Super Bowl has been happening, there has been a whopping $5.4 billion dollars spent on advertisements during this time period. Companies aim to have the farthest reach of their audiences during the big game due to the fact of how many people are tuned in all at the same time, whether they are cheering on their favorite teams or enjoying the newest ad.

There are many different ads to look forward to in this years Super Bowl that we know you will enjoy. Olay, the skincare brand owned by Procter and Gamble, will feature their first ever Super Bowl ad predominantly focused on the empowerment of women. Stephanie Robertson, Olay’s brand director, explains how she wants to sway from the “male-centric” vibe and focus on building women up and giving them a chance to be seen and heard in front of a relevant audience (AdWeek). Anheuser-Busch, one of the largest and most popular brewer’s in the world, will also broadcast not only one but eight different ads over the span of five and a half minutes. These ads will feature different brands and products under the Anheuser-Busch line, such as Budweiser, Michelob Ultra, and even a newer low calorie malt beverage, Bon & Viv SpikedSeltzer (AdAge). Marcel Marcondes, Anheuser’s CMO, knows the “beer world” will forever be growing and changing and he aims to keep the company as prominent and “ahead of the game” as possible. After featuring eight consecutive ads during the Super Bowl, we’re positive Anheuser-Busch will continue to be known as the top brewing company worldwide. Audi is planning big things for the big game, as this will be the 10th ad they have displayed throughout the Super Bowl journey. They plan to debut their new line of electric vehicles, E-Tron, which will be released early into the New Year. Company directors feel as if the Super Bowl is the perfect place to roll out their newest advancements in technology for these extravagant vehicles.

There is so much to look forward to this upcoming Super Bowl: musical performances, advertisements from some of the most prestigious companies in the nation, and most importantly, the overall course of this highly anticipated game. So what are you looking forward to most? 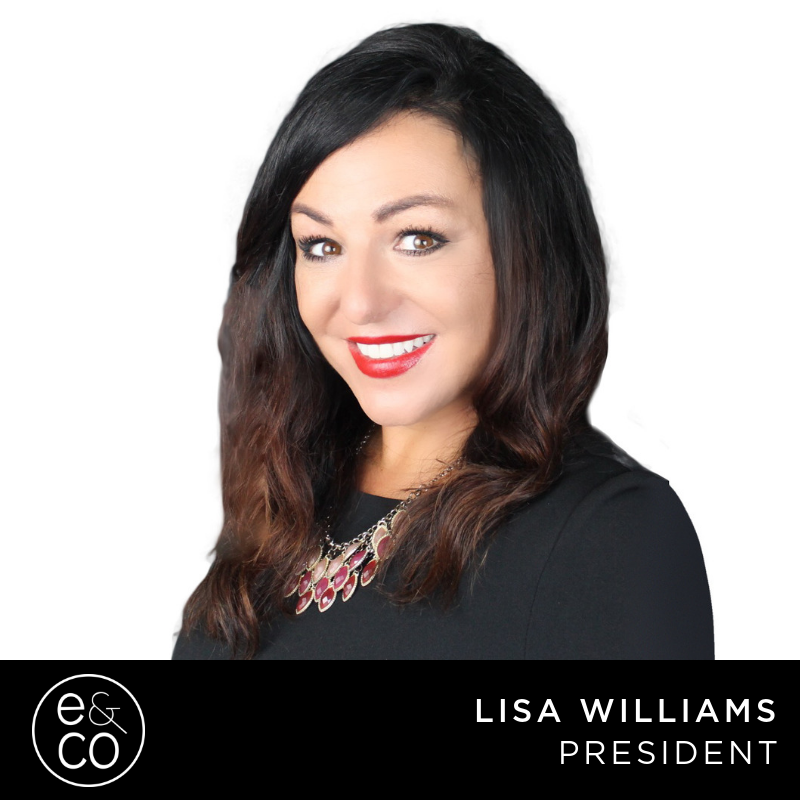