The Top 8 Most Influential Advertising Gurus in History 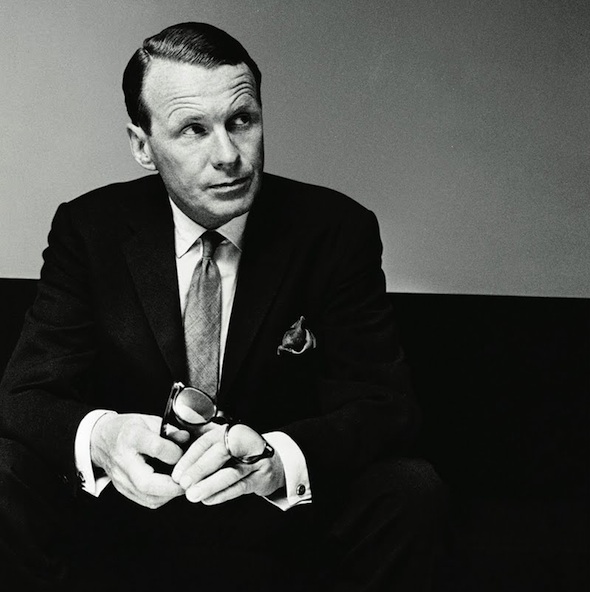 Every industry has certain people that they look to for influence, people who can shed insight that we don’t all have, but we can all benefit from. In the marketing and advertising industry, there are many names that come to mind nearly immediately, and it is these torchbearers who have paved the way for modern and digital advertising.

By now many of you are already picturing faces and names, and surely one of those is David Ogilvy, founder of nationwide advertising firm Ogilvy. Mr. Ogilvy is commonly known as the “father of advertising”, who rightfully earned that title after restless efforts to expand the understanding of consumer habits. Thanks the David Ogilvy, we understand what the consumer is looking for, which hasn’t changed much since his time in the mid 1900’s.

We must also give gratitude to William Bernbach, who’s redefining of the creative world and creative process is still in use today by modern advertising agencies, after its development in 1949. Additional to founding Doyle Dane Bernbach Advertising, his devotion to going off of the beaten path in advertising has had a lasting effect on the creative team dynamic within firms today.

Marion Harper Jr. is the man we thank when we think of the semantics in advertising, or the competitive agency system. Because of Mr. Harper, we live in a more organized and numerical advertising world, in which we can guess less, and know more. His straightforward  futuristic vision, is why we have all of the important numerical data that helps us thrive in the world of marketing.

Leo Burnett is influential in advertising from many angles, but he is generally one of the most influential men in history after his creation of characters that are still well know today, such as Tony the Tiger, and Marlboro Man. His creative nature allowed him to generate personas that would change not only the entire public’s view of a product, but would change the way advertising looked at a characters ability to connect with consumers on a more memorable level.

A man with a similar influence is Rosser Reeves, who emphasized the importance of television marketing, and effectively became a pioneer of advertising through the television. While producing millions of dollars for his clients, he acted as chairman for the Ted Bates Agency. Reeves insisted that an advertisement’s main purpose is to sell the product for its value, rather than expressing the cleverness of the marketing team.

Among these pioneers of marketing is John Wanamaker, a political and religious figure, another founder of modern advertisement. As many of you may know, the famous Wanamaker building in Philadelphia was built in honor of this marketing typhoon, who insisted that, “Nothing comes by merely thinking about it.”

If we go all the way back to advertising in the 1700’s, we come across influential figures like William Paley, who insisted on “undesigned coincidence”, in which unrelated topics would confirm the main idea by coincidence, further supporting whatever idea it may be. This understanding drives many of our marketing campaigns today.

Speaking of coincidental compliments, brothers Maurice and Charles Saatchi are the perfect compliment to each others luster for marketing. While creating some of the most iconic ads that Britain has even seen, Charles the introvert, and Maurice the charmer acted as a perfect duo, that excelled in creativity and PR as one unit.

Nowadays an ad comes across the screen and we wait impatiently for our show to return, not properly recognizing how ads have changed our world and our thoughts. These men, far beyond their time, created influences and changes within the marketing world that affect each of our daily lives. Those in the advertising industry can thank them for their accomplishments and theories, but consumers can thank them for the connection and recognition that they gave the products we know and love today. 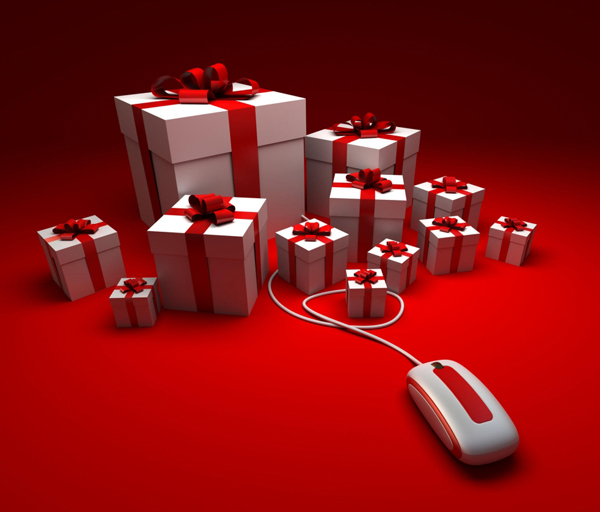