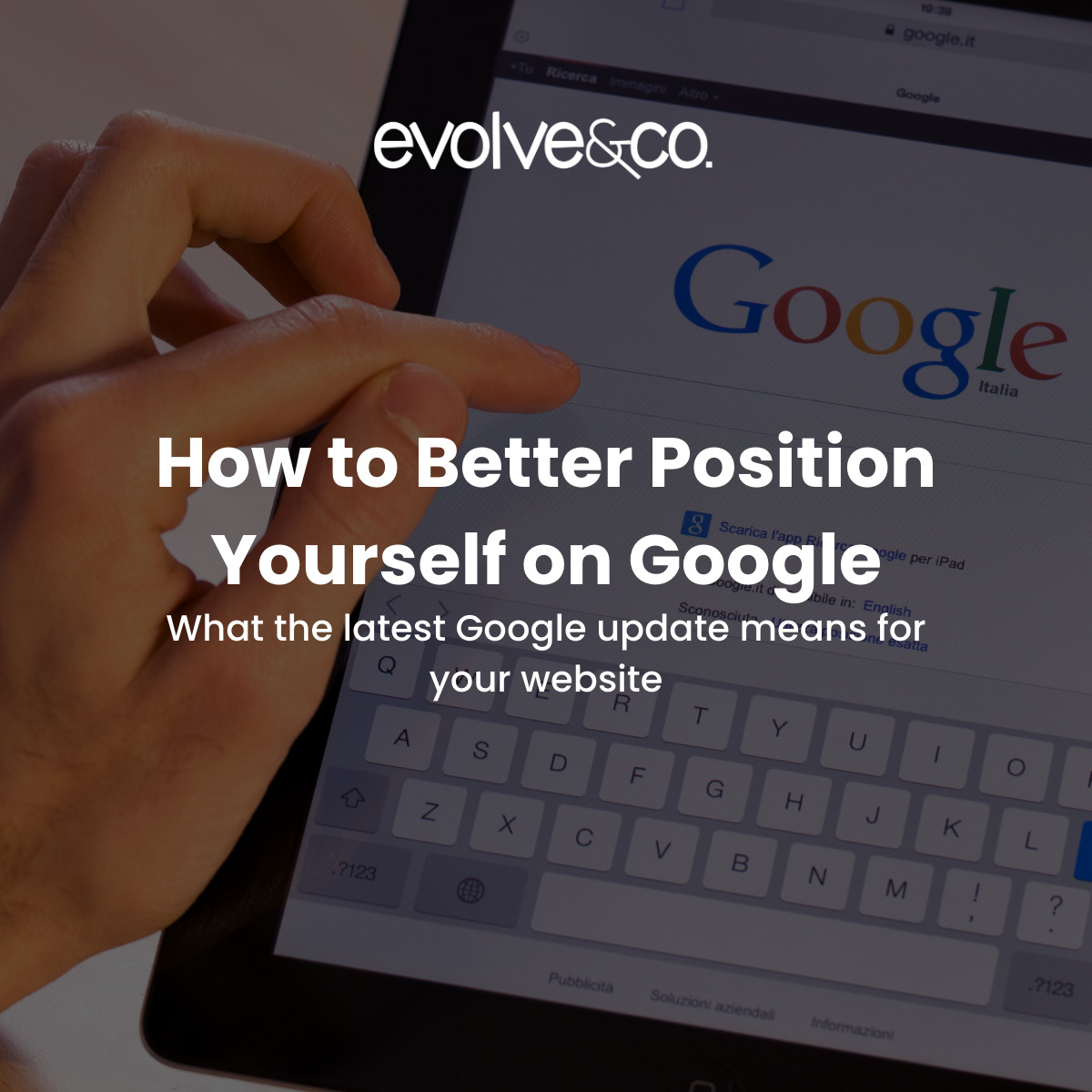 How to Better Position Yourself on Google

By Isaac MinderMarch 31, 2021Marketing
No Comments

A Better Way to Google

The internet is seemingly as vast as the ocean, with data surpassing the depths of the Mariana Trench. Consequently, finding a specific answer on the deep blue web can seem as difficult as spearfishing for a trout. No one enjoys the frustration of irrelevant search results, and Google rightfully recognizes this. In October of 2019, the tech giant developed a software that they described as “the biggest leap forward in the past five years, and one of the biggest leaps forward in the history of Search” (Nayak, 2019).

Known as BERT — Bidirectional Encoder Representations from Transformers — this is the latest update Google has implemented for their expansively powerful search engine. The name might sound complicated and confusing to understand, but essentially, it is an improved artificial intelligence program for deciphering natural human language.

This update is especially unique because of its innovative ability to understand context. Metaphors, homophones, and nuance is now interpreted more accurately — as grammatical devices are analyzed in more depth. Previously, prepositional phrases that used words such as “to” or “from” could easily complicate search results. The algorithm used to place a special emphasis on keywords, but overlooked the grammatical devices that could drastically modify the meaning of a sentence.

The primary purpose for BERT is to directly address this lapse of artificial intelligence. 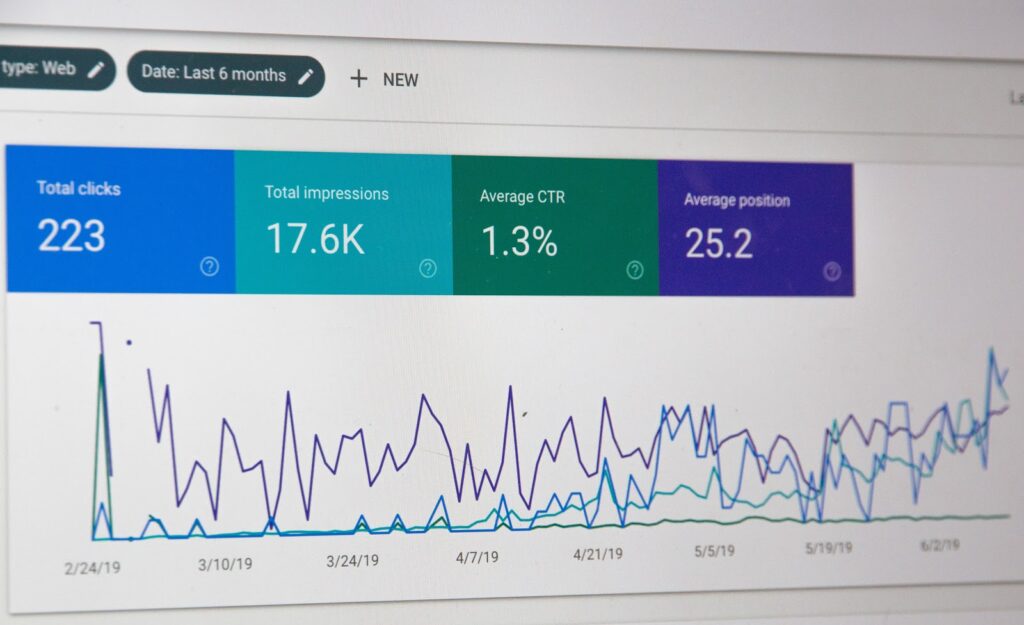 So as a marketer trying to build a website, what actions can be taken to maximize overall impressions?

The Misinformation About BERT

There’s been widespread speculation about how this mysterious algorithm operates, and what keywords or phrases might increase front-page exposure. But truth be told, there might not be much that marketers can do to make their websites more attractive to BERT.

Search Engine Journal cites tech experts Danny Sullivan and Bill Slawski, explaining via Twitter that “there’s nothing to optimize for with BERT… The fundamentals of us seeking to reward great content remain unchanged”, and that many BERT publications are “filled with more mythology than any article should be… Be careful what you believe” (as cited in Montti, 2019). Sullivan, Slawski, and many other search engine professionals are disputing the notion that there’s some sort of marketing cheat code for how BERT promotes online content. There’s an abundance of misinformation published online about this topic, but the algorithm is just too advanced for websites to further optimize by their own doing.

What Websites Should Actually Do

However, there does seem to be something simple that marketers can do to streamline their websites with BERT. In another Search Engine Journal article, SEO marketing strategist Dawn Anderson revealed that BERT’s processing of language is “beating human understanding”, and that poor writing will be more difficult for the algorithm to interpret (As cited by Montti, 2019). This means that any significant errors — in terms of grammar or sentence structure — could result in minimal exposure from Google’s algorithm. Therefore, it is increasingly more important than ever for websites to obey the laws of literature.

Torque Magazine further explains how BERT operates, emphasizing that “it should be every website’s aim to create [great content] for them. The algorithm has been constantly moving away from artificial ways of inflating your SEO and towards promoting high-quality articles” (Schäferhoff, 2020). The bottom line is that Google will not promote your content beyond its relevant value. You can’t gain extra brownie points with BERT, but you certainly can lose some with poor writing skills. 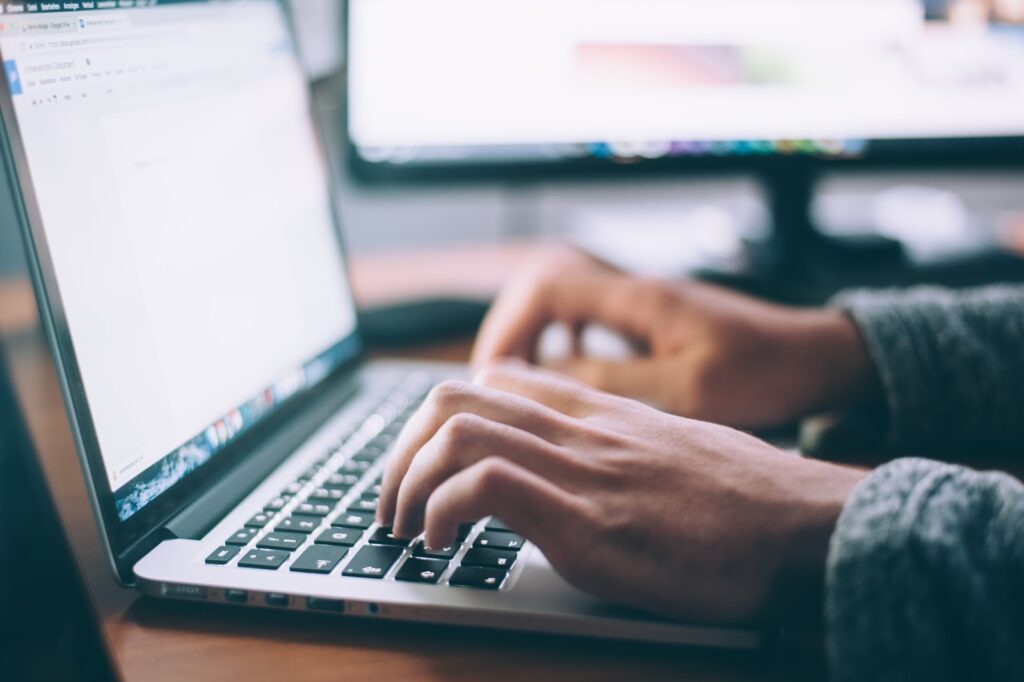 It may sound like that BERT is the be-all and end-all, crème de la crème of search engine optimization. However, improvements can certainly still be made. While BERT has a revolutionary ability to process human language, nuance can still easily be misinterpreted. This is especially an issue when attempting to identify offensive content.

Wired magazine reports an incident where a popular chess channel on Youtube was recently taken down for what was deemed as hate speech. This caught the attention of several tech engineers, who decided to independently conduct an experiment on the channel’s alleged offensive content.

Using BERT, they found out that 1% of 8,000 comments were flagged as hate speech, and 80% of that 1% were “false positives” (Knight, 2021). For websites like Youtube that publically generate a massive amount of user content, it’s becoming increasingly common to moderate offensive language using AI. But as some online creators throughout Youtube, Facebook, and Twitter have become begrudgingly accustomed to, there’s still misunderstandings for language with potentially hidden meaning.

In an even more profound piece of evidence that documents BERT’s shortcomings, a former Google employee was unexpectedly terminated after publishing a research paper that criticized the new algorithm. As reported by Fortune magazine, Timnit Gebru believed that BERT’s systems would “tend to bake in a lot of existing human bias” (Kahn, 2020). So it’s not just that the algorithm can struggle with distinguishing offensive speech with non-offensive speech, but it might even be promoting discriminatory bias. 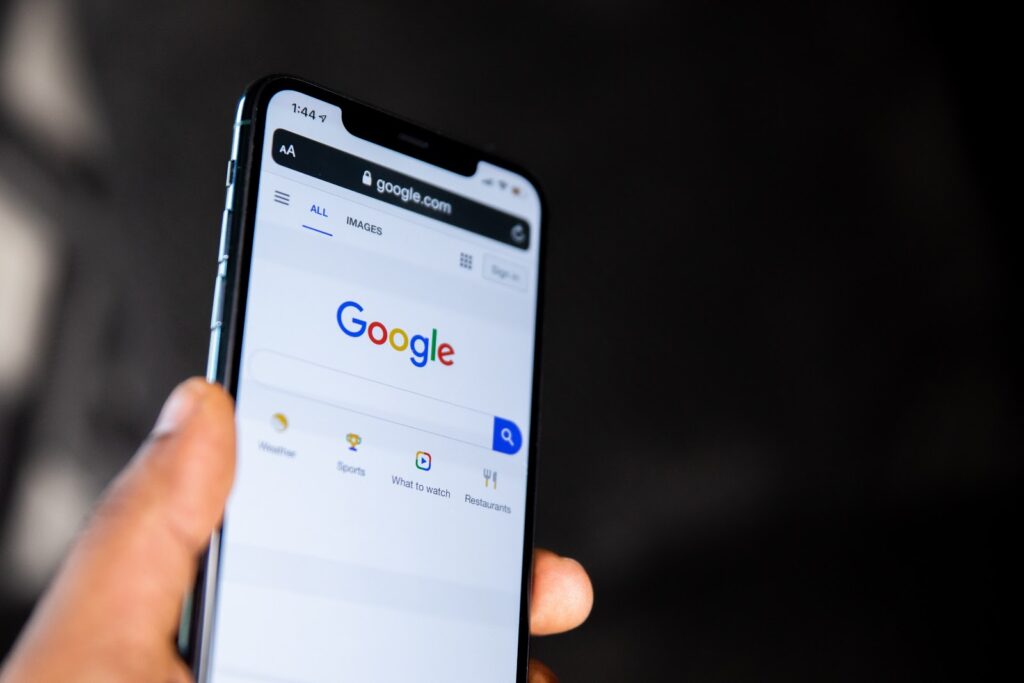 Google’s BERT has improved human language AI exponentially, as it more accurately links online content with relevant search queries. But there is much hysteria on the internet about manipulating the system to increase a website’s inflow of traffic — most of which are disputed to be false. The only known method a website can use to optimize performance with BERT is to copywrite proficiently.

Valid criticisms also exist in regard to BERT’s overall utility. They shine light on its limitations and how it can ultimately fail websites and their users. Especially as the internet becomes increasingly more social, and online speech becomes more regulated, missteps can be expected. The latest Google update has made incredible strides, but there is more to come as AI continues to be an important factor for how individuals and businesses interact on the internet.

Knight, W. (2021, March 1). Why a YouTube Chat About Chess Got Flagged for Hate Speech. Wired. https://www.wired.com/story/why-youtube-chat-chess-flagged-hate-speech/.

Nayak, P. (2019, October 25). Understanding searches better than ever before. https://blog.google/products/search/search-language-understanding-bert/.