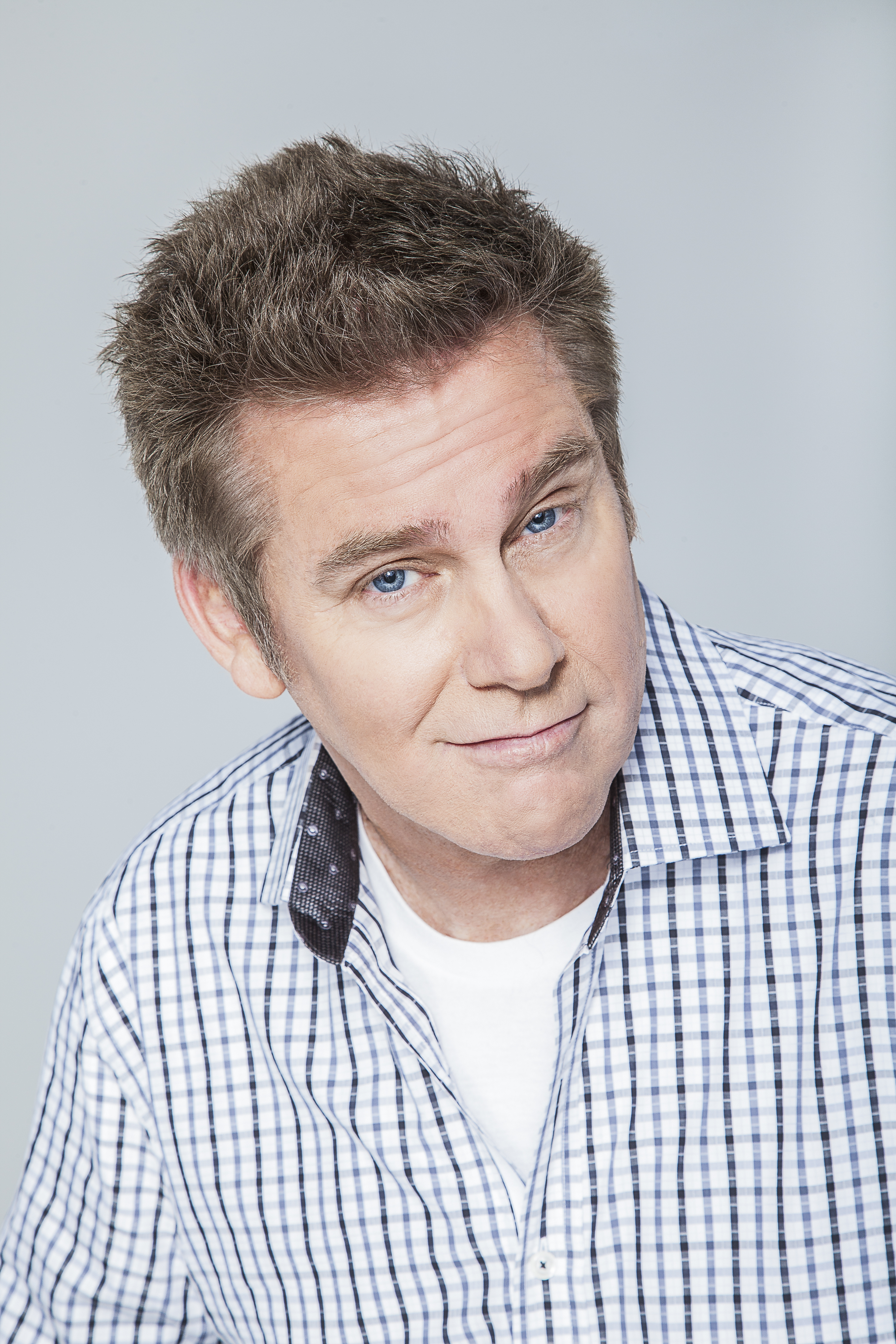 The “Mr. Clean” Comedian to Perform Live at the Duke Energy Center for the Arts – Mahaffey Theater

St. Petersburg, FLA (July 09, 2019) – Considered by critics, fans and fellow comedians as one of the best stand-ups in the country, comedian Brian Regan announces fall 2019 tour dates for his non-stop theater tour including the July 27th appearance at the Duke Energy Center for the Arts – Mahaffey Theater in downtown St. Petersburg.

Regan made his London debut on February 2, 2019 at The Leicester Square Theatre and he visits close to 100 cities each year selling out the most beautiful venues in North America.

“He is one of my favorite, favorite stand-up comedians.” – Jerry Seinfeld

“No comedian in the world says, ‘Yeah, I want to follow Brian Regan.'” – Chris Rock

“Brian Regan is one of my favorite comedians ever. He is unbelievably funny.” – Jimmy Fallon

“Brian Regan is one of my favorite comics of all time; he’s just the best…an absolute master.” – Bill Burr

Regan’s new Netflix series, Stand Up And Away! With Brian Regan, premiered on Christmas Eve, 2018. Brian and Jerry Seinfeld Executive Produce the four-episode original half-hour series that combines sketch comedy and stand-up. Brian announced the series during his Thanksgiving 2018 appearance on The Tonight Show, which you can see here – https://bit.ly/2P39ee1

Later this year, Regan will reprise his role of “Mugsy” in the third season of Peter Farrelly’s TV series, Loudermilk, on The Audience Network. Farrelly personally cast Regan in the series, which premiered on October 17, 2017 to rave reviews with Regan earning accolades for his portrayal of a recovering addict who is estranged from his family.

A regular on The Tonight Show Starring Jimmy Fallon, Regan is the rare stand up guest who the show invites on for two segments: a performance segment followed by a segment on the couch to chat with Jimmy. Regan was a guest on two episodes of Seinfeld’s Comedians in Cars Getting Coffee, made a scene-stealing cameo in Chris Rock’s film, Top Five, and made 28 stand-up appearances on The Late Show With David Letterman.