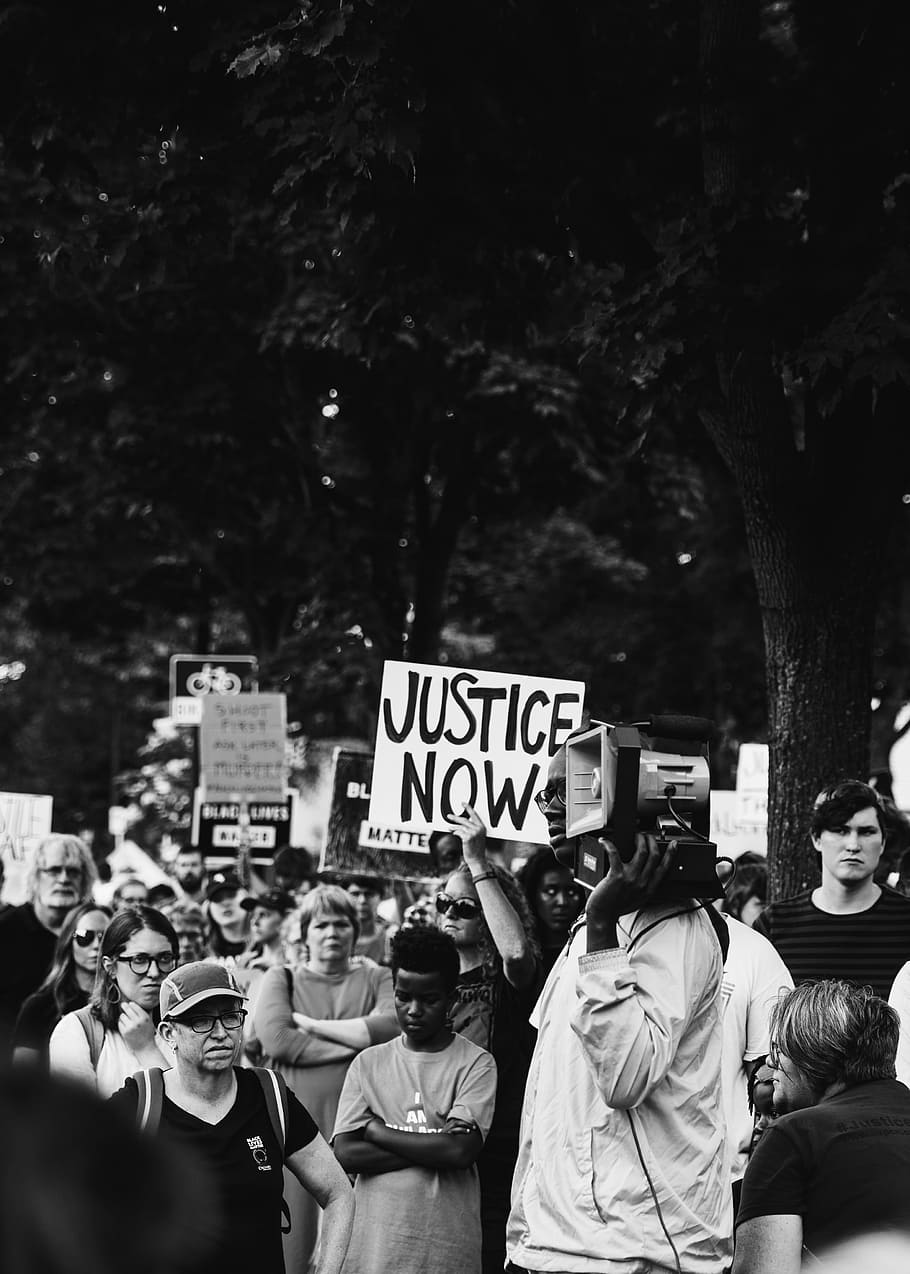 The Black Lives Matter Movement in the Advertising Industry

The #BlackLivesMatter movement has never been as prevalent as it is currently in response to the recent murders of George Floyd, Breonna Taylor, Ahmaud Arbery, and many other black individuals who have lost their lives to police brutality. “The Black Lives Matter Foundation, Inc is a global organization in the US, UK and Canada, whose mission is to eradicate white supremacy and build local power to intervene in violence inflicted on Black communities by the state and vigilantes,” according to their website.

So, what does the Black Lives Matter movement mean for marketing? In recent months, many companies have released statements in support of the movement, in support of Black communities, and denouncing white supremacy. Consumers are not only holding brands accountable for acknowledging issues of social injustice but expecting it. Many brands faced criticism for jumping on the bandwagon for good PR, without having taken action. According to The Conversation, a recent study shows that a third of consumers say that they only buy brands whose political and social values align with their own, and a quarter of consumers boycott brands that don’t. Now more than ever, consumers are aware of how their purchases support individuals or causes. 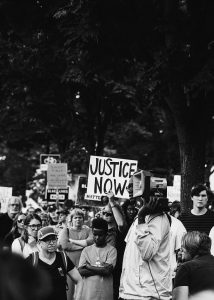 The movement has pushed for support of Black-owned businesses. According to Google Trends data, searches for “How to find black owned businesses in your area” saw a 300% spike from June 1 to June 2 in the United States, while searches for “Black owned restaurants near me” tripled. The Report has also stated that “Black spending power has reached $1.2 trillion.  Although African Americans make up only 14% of the U.S. population, they spend $573 million on personal hygiene items; $810 million on bottled water; and $151 million in the luxury non-essential products market (which includes items such as watches and fragrances).”