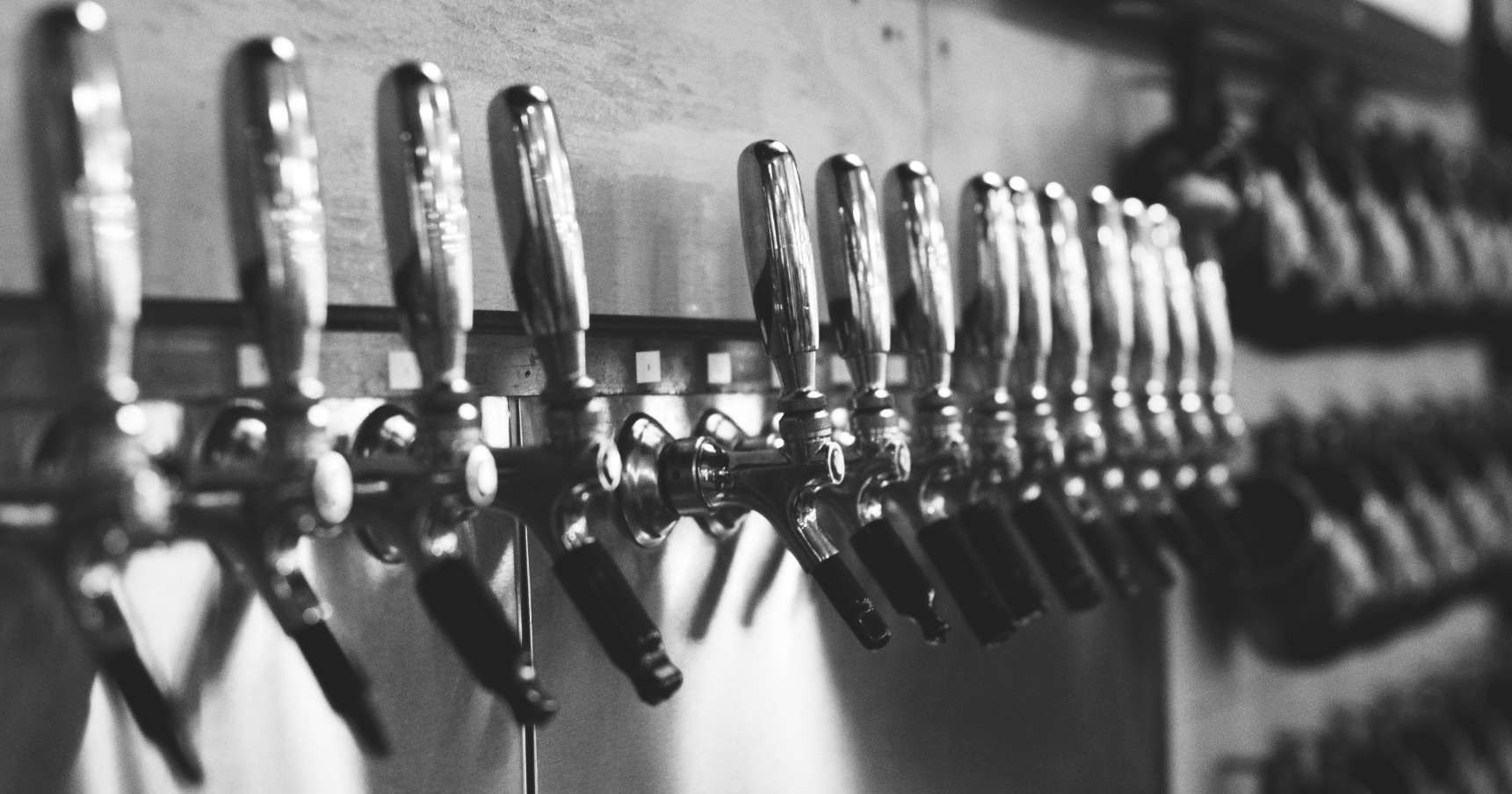 Sea Dog Brewing Co – Clearwater’s Tap Room just unveiled a new collaboration with Tiesta Tea, a Chicago-based all-natural loose tea company founded in 2010. The series, which will include up to six tea-infused beers, features blends like “Fireberry American Wheat Ale”, and “Maui Mango American Wheat” with more brews to be announced later in the summer. Each of the brews is composed of a unique flavor profile, with tea notes, fruits, spices, and hops. The series will be available exclusively in the Sea Dog Brewery located on US 19 in Clearwater.

Fireberry American Wheat Ale: 4.6% ABV | 11 IBUs
The ale has been infused with a blend of Maté and Rooibos tea leaves. Tiesta Tea’s Fireberry comes from the hibiscus + elderberries + currant + sweet blackberry leaves + candied cranberries + rosehip + rose petals. All these flavors combined make a wonderful beverage that is refreshing year-around.
Maui Mango American Wheat: 4.6% ABV | 11 IBUs
This American wheat is like summer in a glass. Powered by Tiesta Tea leaves, this light body brew is a boost to your immunity and explodes with flavor. You might taste the following: candied pineapple bits + candied mango bits + pineapple flakes + mango flakes + orange pieces + tangerine-orange pieces + safflowers + marigold blossoms + strawberry pieces.
“We’re so thrilled to partner with a family-owned business like Sea Dog Brewing. Sea Dog Brewing shares the same core business values as Tiesta Tea, and they have the same passion for beer that we have for tea. The craft beer industry is ripe for innovation and combining herbs like hibiscus and yerba mate with the hops of the beer creates a very complex, energizing flavor combination.” said Patrick Tannous President of Tiesta Tea. “As partners we will create some unparalleled flavors of craft beer. We’re not just infusing tea into the beer, we’re infusing tea, herbs and spices. Shipyard’s latest Fireberry beer includes our Fireberry tea (our number one seller) which is a tea blend that includes hibiscus from Nigeria, yerba mate from Brazil, and cranberries from the USA.”
About Tiesta Tea
Tiesta Tea is changing the age-old category of tea by using all-natural fruits, herbs and spices to enhance the taste, smell, function and appearance of tea. Focused on the millennial consumer as well as function and flavor, the teas are produced in five categories: Energizer, Slenderizer, Immunity, Eternity and Relaxer. Flavor profiles include Blueberry Wild Child, Fruity Pebbles, Fireberry, and more. Winning a business plan competition in 2010 at the University of Illinois, owners invested in unique packaging, as the first in the world to use UV-ray protected windows to protect the tea inside and give consumers visibility to the real ingredients. Forbes recognized Tiesta Tea as Peoples’ Choice for Most Innovative Consumer Brand. The brand also won Best New Product of 2011 at World Tea Expo and is currently in 6,000 grocery stores nationwide.
About Bobby the Brewer
A local Florida native to Safety Harbor, Bobby Baker’s education begins in science with a Bachelor’s Degree in Aeronautical Science from Embry Riddle Aeronautical University in Daytona Beach. His brewer training with Sea Dog began in Bangor, Maine in 2012. There he learned the old-world English style brewing of beer. Sea Dog’s brewing system is a Peter-Austin system, which was the first generation of microbreweries, and was developed by Mr. Austin himself in England in 1978. Upon learning the trade of brewing, his inspiration to develop new recipes for Sea Dog was insatiable. Now, Baker has the freedom to develop recipes on a weekly basis- some that stay in the tasting room & and some that venture into Sea Dog’s on-premise accounts, as well as The Food & Wine Festival in Epcot, and his latest Blood Orange Wheat distributed through the state of Florida. He oversees a 20-barrel brewing system at the Clearwater location, responsible for the distribution of beer all the way from Key West to Pensacola. Most of his inspiration comes from local chefs, and food inspired beer. Offering beers with such diverse flavor profiles, Baker enjoys knowing that his customers can always expect a complex -food driven beverage.