Advertising Fails: 3 Brands that did it Wrong

Advertising doesn’t always go the right way. Trying to stand apart from other companies, some go to the extreme. Many people are going to have different reactions to ads. There are some ads that just fail and could cause a lot of backlash.

Pepsi is infamous for their commercial in 2017. Kendall Jenner was in the middle of a photoshoot when she spots a protest happening in the middle of the street. Beckoned by a nod from a passing protestor, she whips off her wig to join in. Things don’t get bad until she walks up to a police officer manning the protest crowd and hands him a Pepsi, therefore stopping protests. In this case Pepsi mistook social justice as an opportunity to sell their product. Using serious social issues to sell a product can be insensitive and insulting to certain populations.

In an attempt to stand out, Bloomingdale’s tried to be quirky and funny but instead came out as creepy and offensive. Bloomingdale’s wished their catalogue readers a cheery holiday with this creepy ad, “Spike your best friend’s egg nog when they’re not looking”, with the picture of a man looking at a girl laughing. Many people were outraged by this and thought that Bloomingdale’s was condoning date-rape. The takeaway would be; know the implications you’re presenting in an ad copy prior to releasing it to the audience.

In 2015, Airbnb was angry about the hotel tax policy, meaning Airbnb hosts and guests had to play a lot of money in taxes. Since they don’t classify themselves as a hotel, their anger led them to a passive aggressive campaign. The ads were all over San Francisco suggesting what they should do with the money. Whether or not you agree it’s unfair that Airbnb has to pay the hotel tax is beside the point, the ads made Airbnb look like a bunch of immature jerks. It’s imperative to depict the right emotions when making an ad.

Many companies have gone through some bad advertising. And the bottom-line is to understand if the ad is offensive or not. Don’t just ask the inner circle but ask the wider audience you don’t know so you can get different viewpoints. 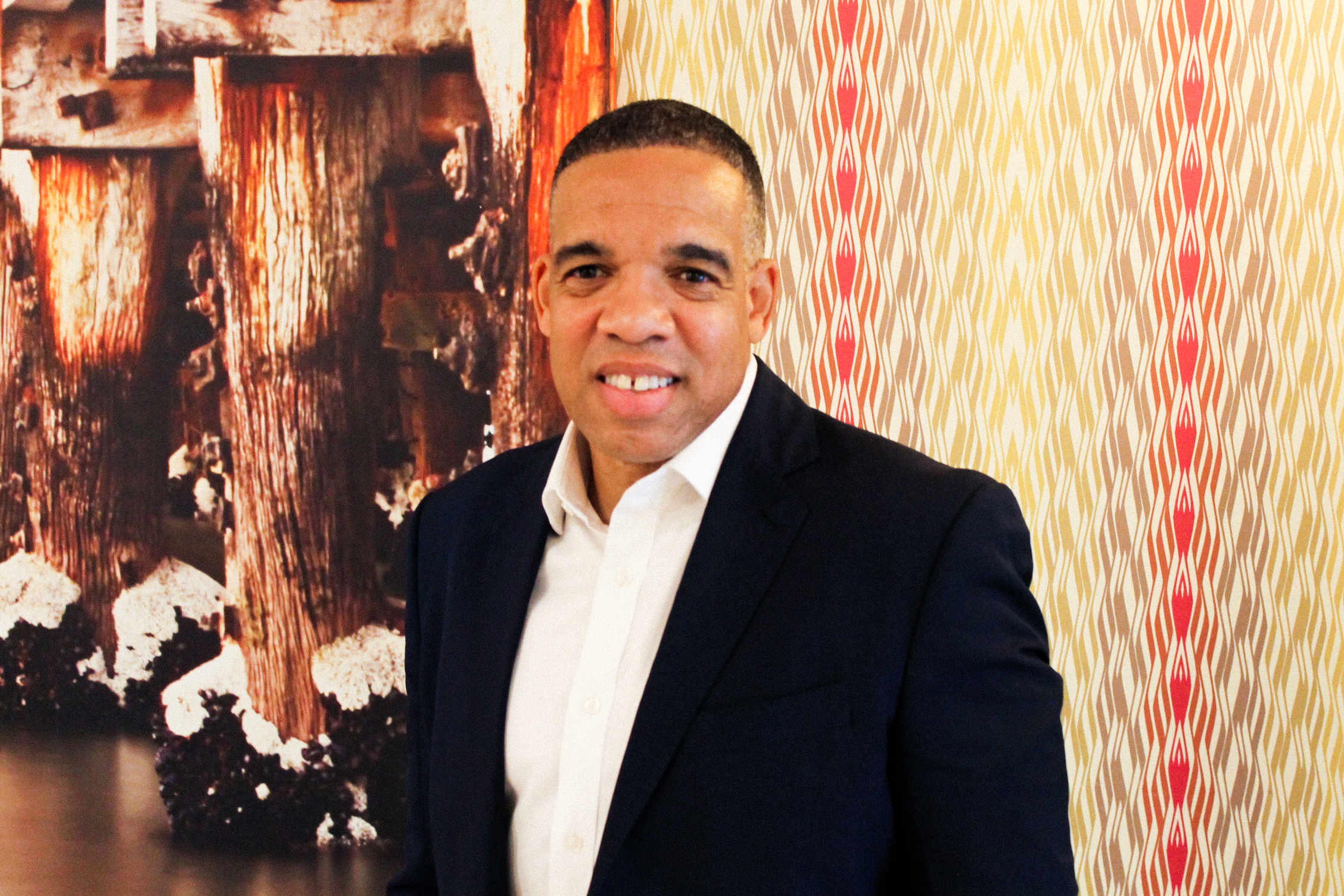