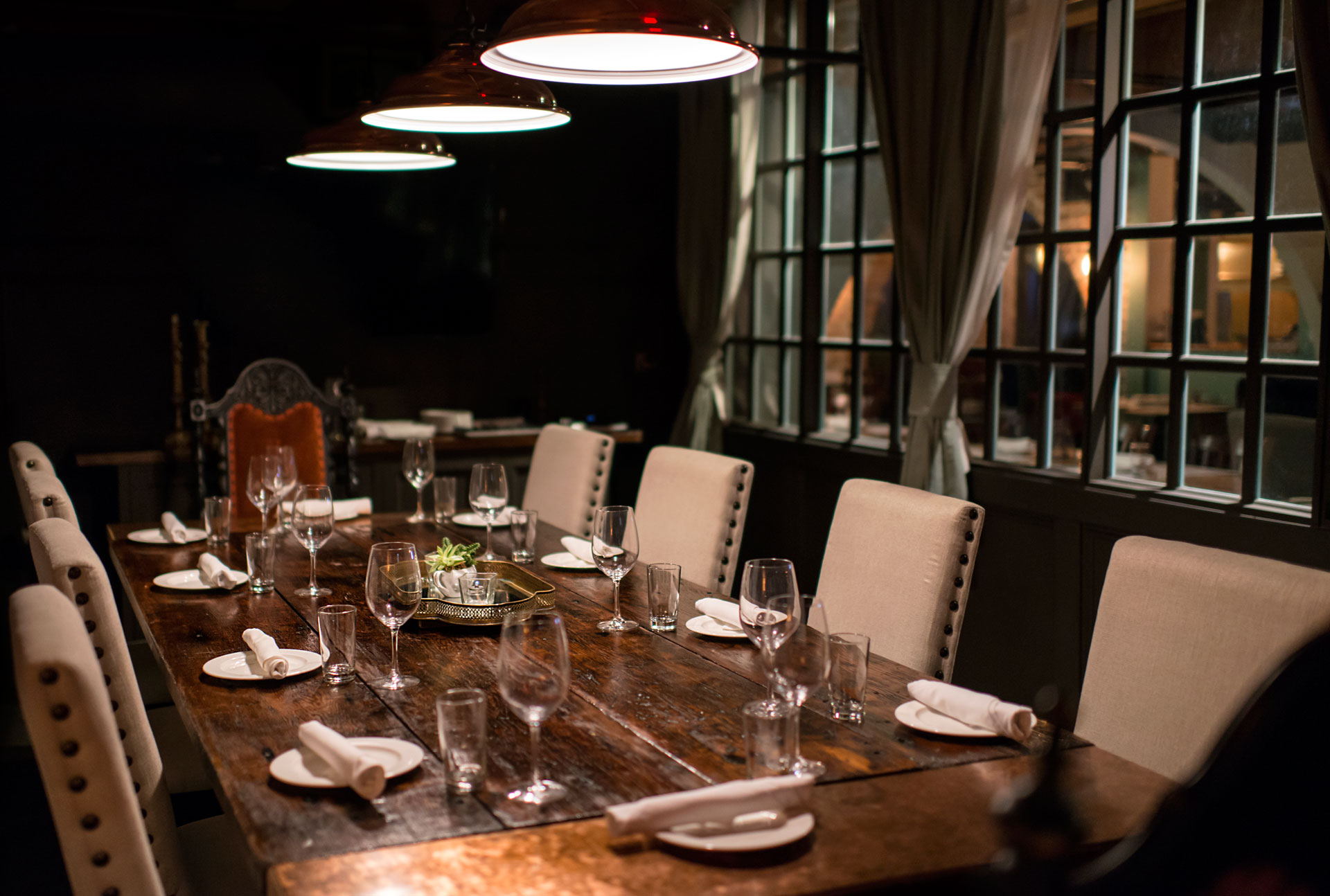 In 2017, new urban developments are coming to Station House in downtown St. Pete. A rooftop garden terrace that evokes New York and a multi-experience restaurant are among the 31,967-square-foot mixed-use structure’s redesign highlights.

While the restaurant partnership won’t be announced until renovations begin the first week in January, proprietor Steve Gianfilippo says the changes will elevate the dining and late-night entertainment side of Station House as well as “the entire area.”

Redesign plans include shifting the restaurant’s entrance to the front of the building, giving it a street presence off First Avenue South, plus other added features to the entry, streetscape and landscape.

“It’s again time for Station House to recruit talented designers and partners from the best cities all over the world and introduce them to St Pete,” Gianfilippo said in a statement. “That’s my purpose, to continue to raise the bar in the way so many of us are doing in St. Pete at all levels, but as always with a few tricks up our sleeves.”

Despite the restaurant construction, Station House is set to continue catering and hosting events (a series of new mentoring and workshops are also be announced) throughout its five floors and rooftop. The restaurant’s expected completion is spring or summer 2017.