Tampa Bay, FLA (July 11, 2018) – Sea Dog Brew Pub in Treasure Island is announcing the opening of its latest addition to the property: six new boat slips, with five more to come later this summer. There will be two docks in total; one along the seawall on the north side of the Blind Pass Bridge and the other along the south side of the bridge. Each dock also offers a 30-minute berth for to-go orders. In addition to the new construction of the boat docks, Sea Dog will be selling beer, ice, and bait to boaters. There are also plans for an outdoor tiki bar and small stage for live entertainment on the weekends.

General Manager Charles Breakiron says, “This will truly be the place to be, whether you come by car, boat, or tread in straight off the beach!” Mid-Coast Marine Group in conjunction with G&M Contracting, Inc. are contracted to build the docks and are currently ahead of schedule. Owner Fred Forsley shares his excitement, “There’s still a hurdle to overcome. Sea Dog Brew Pub is in works for permitting to construct a walkway that will connect the two docks beneath the Blind Pass Bridge.” 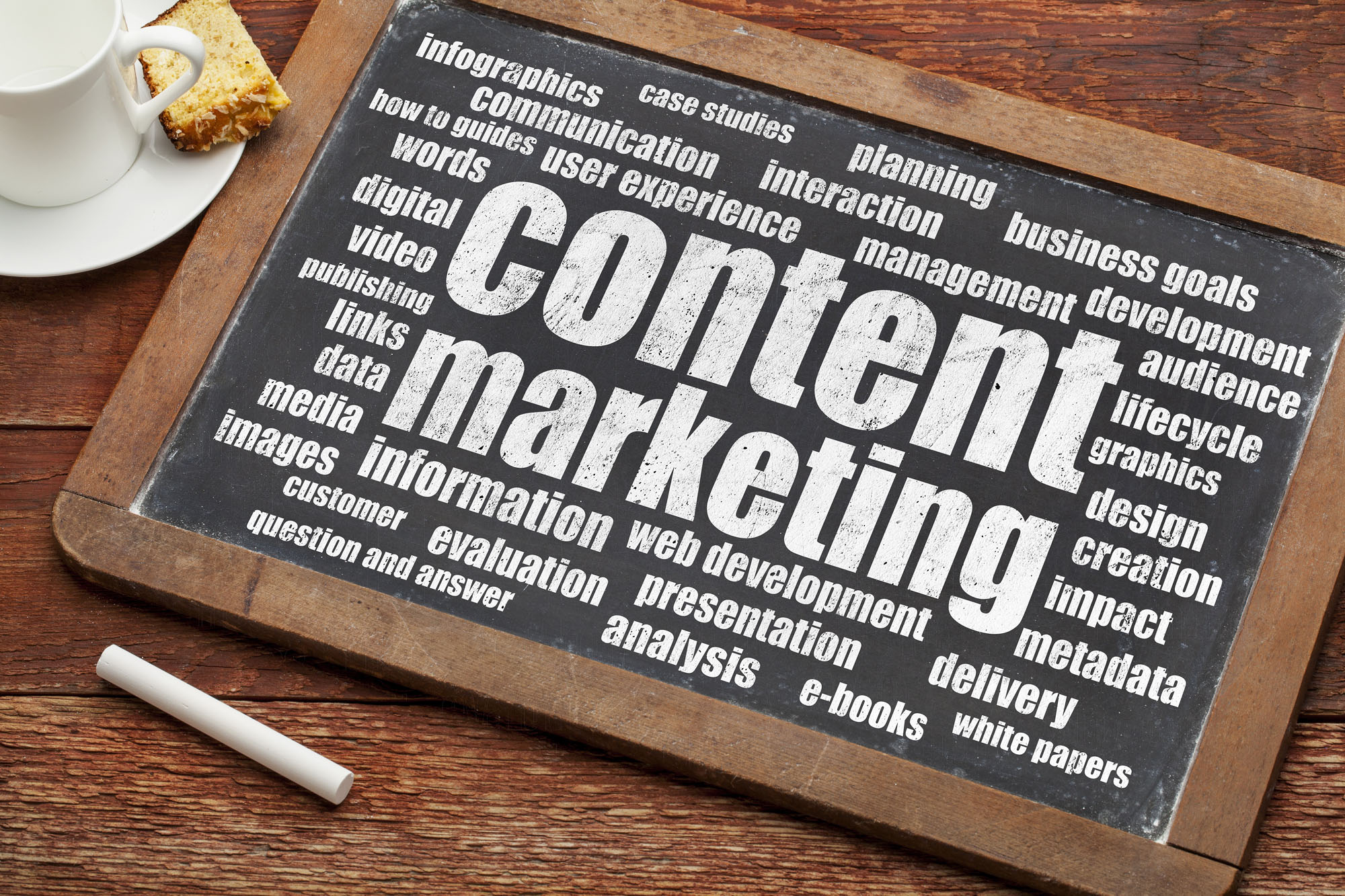